Don’t let him do it. Don’t let him subdue you. Xenophobia, racism, and all types of discriminations must stay out of our culture. We’ve already put them in the bad column. History has taught us discrimination of any kind degrades a society’s tissue until it crumbles apart.

Don’t let this man begin a de-evolution process in the American society. Don’t let this man open the cages where we have locked our worst human instincts, because that is what happens when you let a man like him freely set the agenda.

You have to fight back.

He will be flanked by those who are too small to house some humanity. They’ll gain confidence. He’ll pit us against one another like in a war, because war is his way of solving disputes. You will be tempted to drop your ideas and surrender because there are too many opponents to fight.

Don’t. Just don’t. Defend the principles your ancestors fought to give you.

I know this will happen because it has already taken place in my country; when a similar man, whose only friends were banknotes, was put in office. Italy isn’t the same anymore. You can see the ghosts of selfishness flying among us like never before. You cannot feel the warmth of the sense of justice our grandparents had built in the decades before. Lack of motivation and lack of perspectives are depressing the soul of what once was a smiling country. Our smiles are fading like a flower. 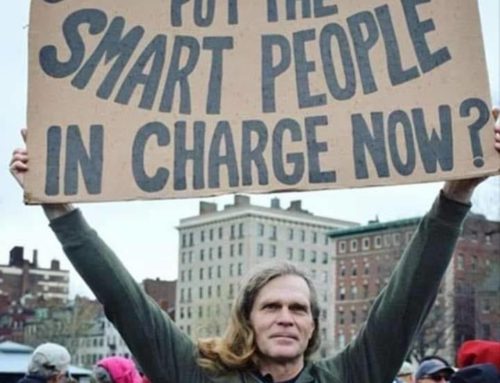 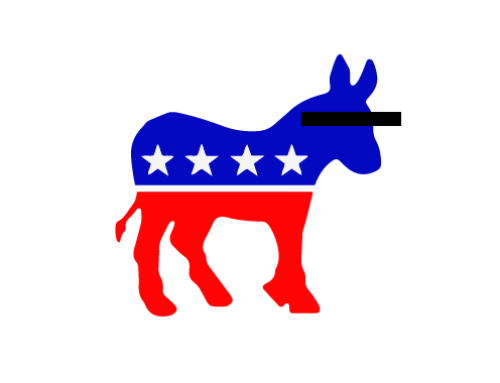 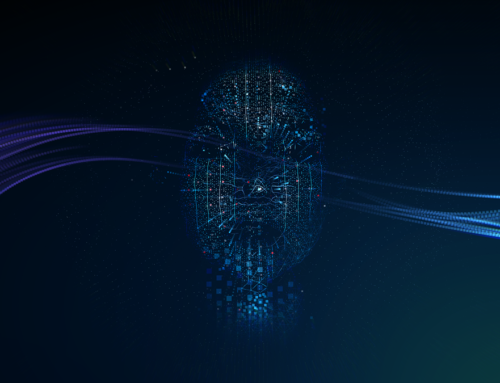 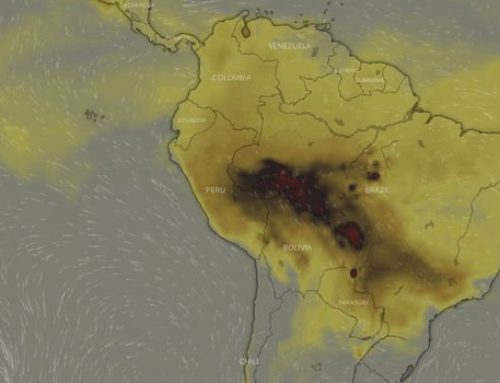 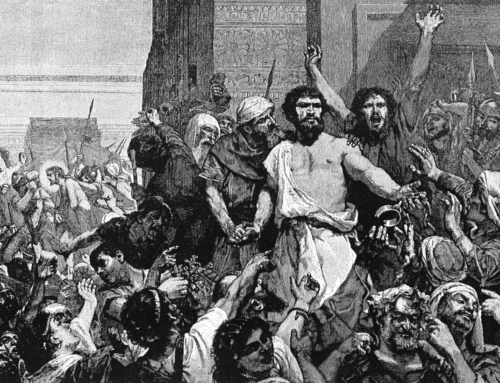 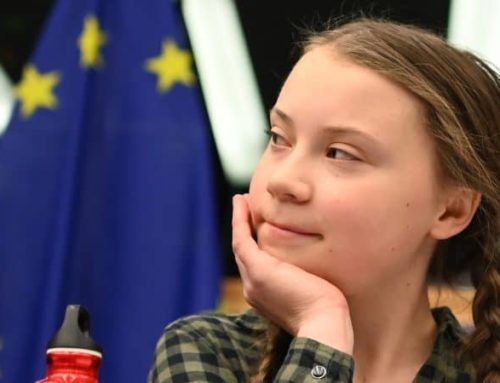 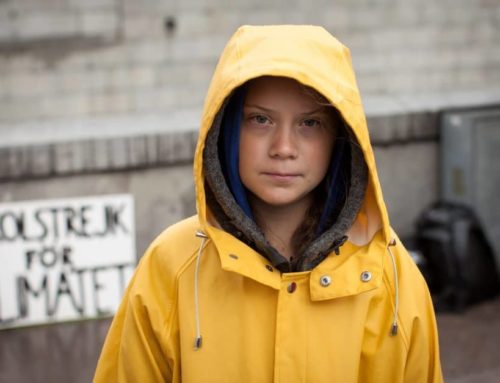